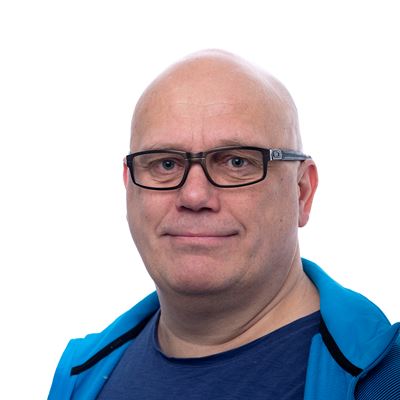 Tom Henning is a PhD-student at the Department for Coaching and Psychology. He graduated as a clinical psychologist at University of Oslo in 1998 and gained his specialization in occupational and organizational psychology in 2007. In addition, he has an one year undergraduate education from The Norwegian School of Sport Sciences, 1988, and a minor in Sociology from the University of Oslo, 1992. Tom Henning also work at the Norwegian Olympic Training Center in a 15% position and he runs his own practice as a psychologist. His doctorate will focus on mental health in elite sport.