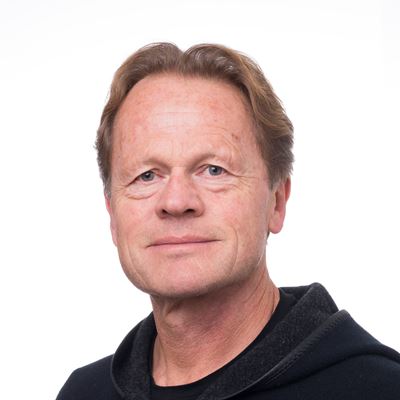 Sigmund Loland is a professor of sports philosophy and sport and ethics at the Department of Sport and Social Sciences, Norwegian School of Sport Sciences (NIH). Dr. Loland has published extensively in the area of sports ethics and philosophy. He has been a visiting scholar at several foreign institutions, including Stanford University in 1993 and the University of Southern California from 2014 to 2016. Dr. Loland has held a number of executive positions and is, among others, former Rector at NIH (2005-13), former board member and president of the International Association for the Philosophy of Sport (IAPS) (2000-03) and of the European College of Sport Science (ECSS) (2006-13). Dr. Loland is a member of WADA’s Ethics Committee (2004-), of the Research Committee at the IOC Olympic Studies Centre (2013-), and he is an supervising professor at The International Olympic Academy in Olympia, Greece (2001-). Loland has received a number of awards for his research and education, including the IAPS Distinguished Scholar Award (2009) and NIH Student Rose (2013). He is an International Fellow at the American Academy of Kinesiology and Physical Education (2004-). In 2017 he held an ‘Olympic Chair’ (Guest Professorate) at the Universities of Leuven and Ghent, Belgium.