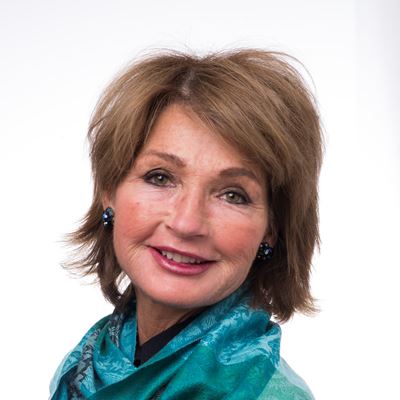 Sundgot-Borgen is a professor in Physical Activity and Health at the Department of Sports Medicine at the Norwegian School of Sport Sciences (NIH). She finished her Master's degree in Arizona State University in 1985 and her PhD at NIH in 1993. Some of her accomplishments are: member of the IOC Medical & Scientific Expert Group, Member of the IOC Working Group on Body Composition, Health and performance (2009-2012) and the IOC Working Group on The Female athlete Triad and The RED-s (2013-present). Consultant for The Norwegian Olympic Training center (1995-2004), Head of Nutrition department, The Norwegian Olympic Training center (2004-2009), Visiting Scholar (2003-2004) and visiting Professor (2010, 2011, 2013) at UC Berkeley, President the Norwegian Eating Disorder Society (2013-present), Vice president the Norwegian Council of Physical Activity (2009-2012) and the Nordic Eating Disorder Society (2012-present). ACSM Fellow and Honorary Fellowship of The Faculty of Sport and Exercise Medicine. RCPI and RCSI.

Reviewer in a number of international exercise science, medical, psychological and nutrition journals.

Author of about 150 international journal articles and book chapters. Yearly invited to numerous of events as a keynote speaker within her research areas. In 2013 she was awarded for Excellence in Communication of Science by The Norwegian Research Council.

Practical activities in sports: Scientific and practical support of Olympic level athletes in the fields of the female triad, pregnancy and training in all sports