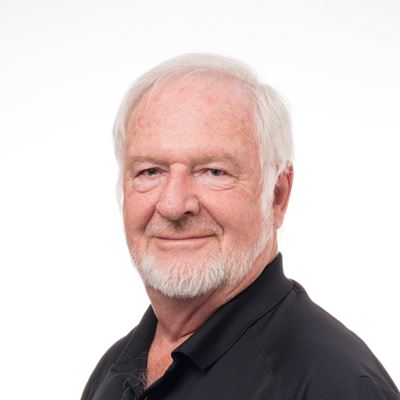 Professor Emeritus of Psychology
Department of Coaching and Psychology

Glyn Roberts's research has focused on the motivational determinants of achievement and he has been particularly concerned with the motivation of children in the competitive sport experience. Within motivation research, he has focused on how the achievement goals of individuals affects their cognitive, affective, and behavioural responses in sport and physical activity contexts. More recently, he has studied how coaches coach, and how the subsequent motivational climate the coach creates affects the motivation, achievement striving, and persistence of children and young adolescents, as well as on their well and ill-being. He has been on research grants for over 12 million dollars, including being a Prinicpal Investigator on a National Science Foundation grant to investigate research ethics in science, and the Norwegian Principal Investigator of EuroFIT (2013-2018). He has over 200 publications, including 15 books and 78 book chapters, and has made over 350 presentations of his research worldwide. Professor Roberts has over a 100 invited presentations of his research work, and has also made over 50 invited keynote presentations at International Congresses of Psychology and Sport Psychology. He has several distinguished scholar awards, including the Honour Award of the International Society of Sport Psychology (ISSP; 1997), the Coleman Griffith Scholar Award for 2008 of the Association of Applied Sport Psychology (AASP), and is a named Distinguished Scholar of the North American Society Psychology of Sport Physical Activity (NASPSPA; 1998).

Dr Roberts is a Past President of NASPSPA (1981-82), Past President of the European Federation of Sport Psychology (1999-2003), Founding President of Division 12 (Sport Psychology) of the International Association of Applied Psychology (IAAP: 1994-1998), and past President of AASP (2008-2010). He has also served as the Secretary-General of ISSP for 8 years (1985-1993), and was on the Executive Committee of IAAP (1986-2002), and is currently serving on the Board of Directors of IAAP (2006-2014). He is a Fellow of the American Academy of Kinesiology, a founding Fellow of AASP, and is one of only two sport psychologists who have been elected a Fellow of IAAP. He is serving or has served as Editor, associate editor, or member of the Editorial Boards of most of the major journals in the area, and was Founding Co-Editor of The Sport Psychologist.

Dr Roberts is a certified consultant of AASP, was a consulting sport psychologist for the United States Gymnastic Federation for 10 years (1983-1993), and presently consults with Olympic and other sport organisations as well as with individuals.