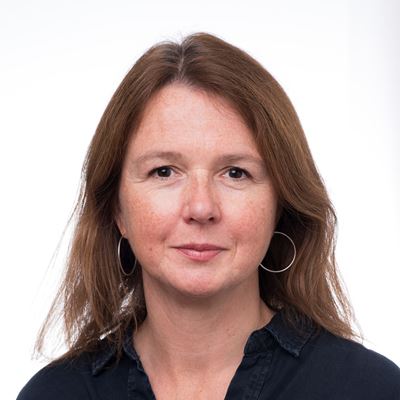 Åse is the leader of the Norwegian Research Centre for Children and Youth Sports and Professor at the department of Cultural and Social Studies.

Åse Strandbu is a professor at the Department for Cultural and Social Studies. She has a master's degree (1994) and a PhD (2007) in sociology from the University of Oslo. Her PhD involved girls with minority background and their experiences from Norwegian sport. Strandbu worked as youth researcher at NOVA (1996 - 2013) and she has published articles on identity, body ideals and body image, political involvement and young people's lives in general. She has also written several reports and articles on young people's sports activities based on survey data as well as qualitative interviews and observations.

Strandbu has been employed at NIH since 2013. As part of the project "Knowledge in Motion" and "Sport in young people’s lives", she has published papers on the meaning of sport for young people's identity and inclusion in communities of peers. She is currently involved in the EU funded project INAMOS, on newly arrived immigrants through organized sport, in addition to a project on “Youth and ambiguous/sexualized situations in sports” and a project on “Parental involvement in sport”.